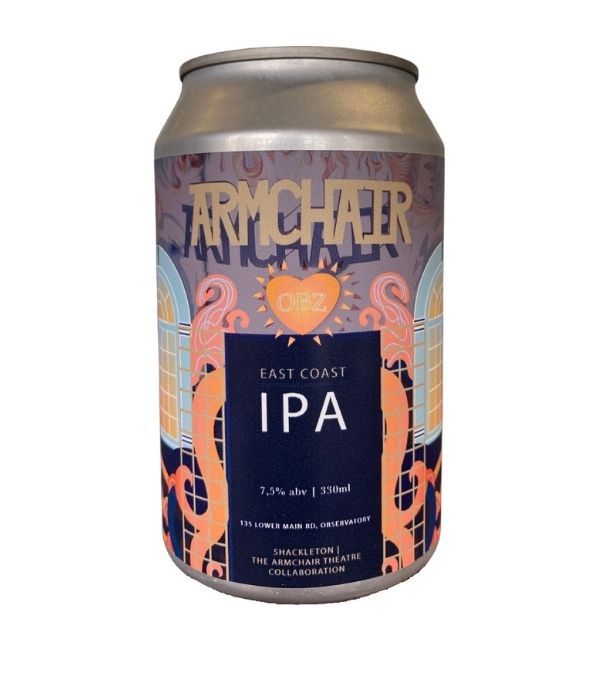 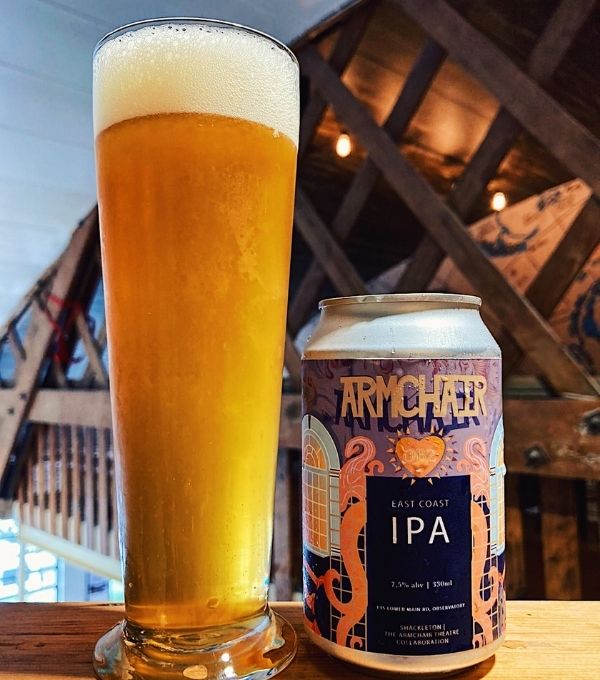 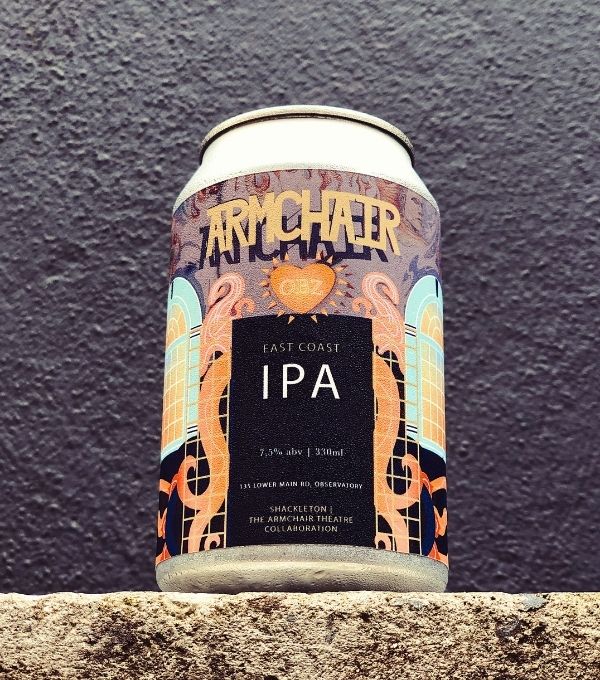 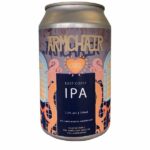 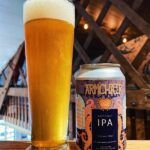 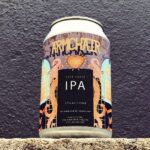 Rep the East Coast and act out with the Armchair Theatre IPA!

As this is a very LIMITED run, get your cases now before they are sold out!

The Armchair IPA strikes a balance between malty sweetness and tropical hop character with bold and lip-smacking notes of melon and grapefruit! 🍊🍈

How about this…when you try yours, send us a pic on Instagram (@ShackletonBrewing) and show us that winning smile!

Aroma | Strong tropical and citrus aromas with notes of pine, grapefruit and melon.

Flavour | Fine balance between malty sweetness and tropical hop character with bold and lip-smacking notes of melon and grapefruit.

Ahoy matey! Sign up to get exclusive offers, discounts, and the latest updates about what's happening in and around the brewery.